When Marcy was diagnosed with lung cancer, she knew she had to make some changes. Terminal was the news, and once she delivered it to her nearest and dearest—only having broken down to tears once or twice—she headed home to get in some much needed planning time.

She booted up her computer and opened a blank document, where she stared at the blinking cursor for what seemed like an eternity. After a few more minutes of blankness, she typed, “I’m going to die soon,” and stared at those haunting words while she tried to make sense of what it meant.

This was it. As her grandson, Jimmy, would say, she’s reached her endgame. Well, that wouldn’t be so bad if she hadn’t played it so damned safe all this time. Where all the other players hung out in bars, experienced fleeting romance, and got into epic side quests, Marcy carefully played the main story, donating all her skill points to a singular track: longevity.

Now with that skill-tree nerfed, what was she left with? What was the point in ginger and kale smoothies, or six gym classes a week, when her days were numbered? Her whole life she had prepared only for a longer endgame, and now in some sick twist, in some corrupted save file, she was stripped of all those efforts and left with no help from the developers.

She was angry at first. At herself. At the world. At the miserable faces on the sidewalk, taking for granted the one gift they all have in common. But what good could anger do? She could hitch up her skirt and ‘break bad,’ but Heisenberg wasn’t her style. Neither was rage-quitting with a bottle of whiskey and a pack of sleeping pills.

Racking her brains for a while, she backspaced her first few words into oblivion, and opted for a new one. All caps. ENDGAME.

She was too late for a reset, but that didn’t mean she couldn’t enjoy the last expansion with the character she had built so far.

Beneath the title she typed out a list of urges she had suppressed over the years. At the top was McDonald’s, beneath that pizza, sleep all day, and skydiving. When satisfied with her list, she smiled at herself, tapped enter a couple times, and typed ‘freedom.’

With that, she grabbed her keys and her purse, buttoned her coat, and bounced to the door.

Claiming an entire booth—living on the wild side—Marcy took her first ravenous bite of a Big mac. She ordered large fries, nacho-cheese bites, and five chicken selects on the side. Jimmy ordered his usual twenty nuggets and slathered them in bbq sauce as he shovelled them in whole.

Any hint of disapproval was switched out for amusement. Where McDonald’s had always come begrudgingly, it was now the best place in the world.

“I’ve gotta say Grandma,” Jimmy said between bites, “I like how you’re dealing with this.”

“Well you’d approve of anything so long as fast food is involved,” she joked.

“No I mean it. Real-talk. You deserve to let your hair down.” He paused, dropping a half eaten fry back into the box, a look on his face like he’d lost his appetite. “It’s so fucking unfair.”

“Language!” She hissed, eyeing the couple of kids in the booth to the right of them. In truth, she didn’t want to get caught up in the fairness conversation. Fair or not, it was happening. She was surprised to see him so worked up though. He had a level view on life and death. Even when his parents (Marcy’s daughter and her husband) died, he showed a level of acceptance far beyond his years. “And don’t start all that… I’m relying on you to show me a good time while I’m still able. If I thought you’d whine about it I’d have gone it alone.”

Jimmy took a deep breath and sat back against the padded bench seat, propping his arms up either side like one of the cool kids from a late 70s musical. He was only a toothpick short of Danny Zuko. “Okay grandma, what you got in mind?”

“I may be dying, but I’ve still got a few quests left in me.”

“And you wanna party-up with me? You know there ain’t no respawn?”

Marcy smiled the cheekiest of smiles. “Darling, I’m banking on it.” 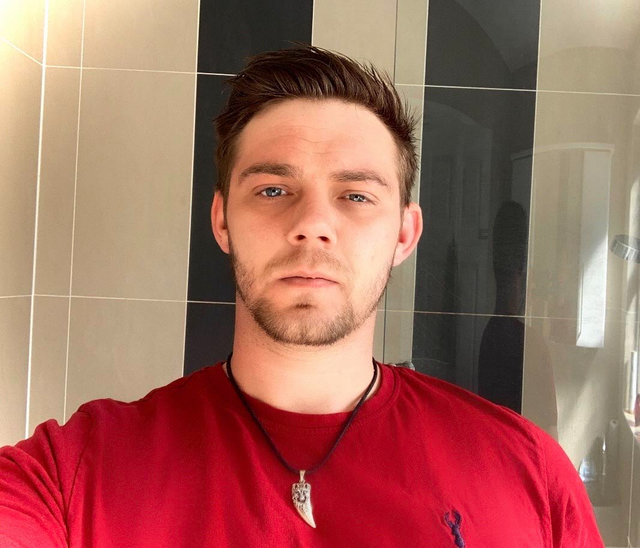